Supported and unjudged with Mellulah Retreats in Dorset 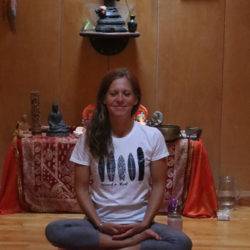 Sally Kirby reviews a 3-night Deep Transformational Healing Retreat with Mellulah Retreats at Middle Piccadilly in Dorset and finds the support and non-judgemental ear she needs to help her through a period of big change.

I’d been on a Mellulah yoga retreat and to Middle Piccadilly before, and have since been a loyal ambassador of both. When Queen of Retreats sent word the two were co-hosting a retreat, I signed up immediately. The arrival at Middle Piccadilly a few months later was two days after my 40th birthday. It was also the day after I’d arrived back in the UK following two month’s working in Morocco, a trip tied in with the sale of my house in England. It was a pivotal time of my life, and Mellulah’s 3-night ‘Deep Transformational Healing Retreat’ proved to be a much-needed disconnect and grounding experience.

It wasn’t until I landed on the yoga mat alongside the four other retreat guests in Middle Piccadilly’s Star House, and listened to Mellulah’s Founder, Saira, guide us to move our attention from our heads into our hearts, that I realised just how disconnected I was from my body. I was physically exhausted from travel, anxiety over the house sale, and fears arising over the imminent move to a new country. I was grateful that the first session was largely restorative, including a long savasana, soft music and lavender eye bags that soaked up the tears which started to come to the surface. I could finally relax, come home to myself, and felt comforted by Saira’s nurturing presence. 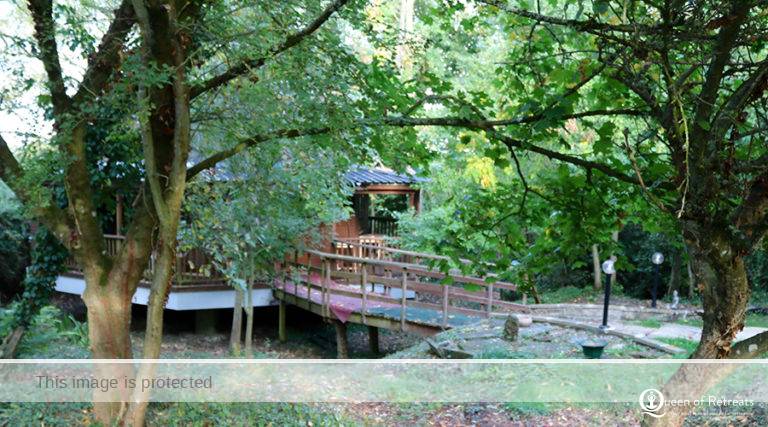 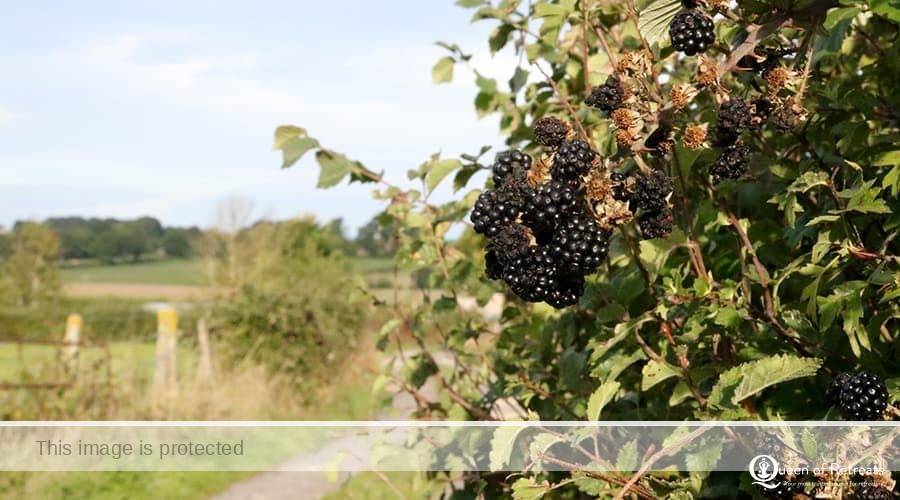 A large part of the retreat was taken up by Saira’s Vinyasa yoga sessions, the perfect balance of opening, energising and deeply restorative poses. Each of the seven sessions were themed around the bodies’ seven chakras, giving the yoga depth, focus and flow. The morning yoga classes were followed by 30-minute crystal sound baths, a beautifully relaxing experience, which offered powerful healing. There were also guided meditations, chanting and visualisation practices, all of which helped to keep the focus away from the head, and in the body.

On a previous trip to Middle Piccadilly I’d encountered Claire, one of their highly intuitive holistic therapists. Her ‘Hands on Heart’ treatment combines massage with chakra balancing, and it was the perfect complement to Saira’s chakra-themed yoga programme. Here again Claire encouraged me to focus on each chakra whilst she worked on massaging pressure points and rebalancing my energy. With no prompting, her parting words were to focus on balancing my base chakra, the area linked with home, roots and security. She suggested walking barefoot on the grass, as well as other grounding techniques.

‘It was lovely to be part of a small group, just five women, all celebrating 40th and 50th birthdays – what a great birthday gift we’d been given!’

This grounding was aided by a digital detox – we were encouraged to switch our phones off for the retreat – and a physical detox, eating a simple menu of nourishing, mostly vegan meals prepared by Middle Piccadilly’s chef/ owner, Dom Harvey. Warming soups, homemade nut burgers and sugar-free chocolate desserts. Meals were enjoyed around a communal table in their cosy farmhouse-style kitchen. It was lovely to be part of a small group, just five women, all Virgos celebrating 40th and 50th birthdays – what a great birthday gift we’d been given!

As part of the retreat Saira offered pre and post Skype calls, and during the retreat a 60 minute one-to-one. The calls pre and post gave space for intention setting, support and follow up reminders. During the one-to-one Saira gave me a bespoke yoga sequence and guided meditation specific to my needs, and sent me away with mantra homework and supplement recommendations, all of which supported me through this unsettling, transitional phase.

Two weeks later, I’m back in Morocco. House sold, life packed into a few bags. It’s early days but am already feeling more connected to myself and my tribe. A new exciting life awaits. In the days before leaving the UK, people kept asking, how long will you stay in Morocco? Is it a permanent move? The honest answer is, I have no idea. I’ve stopped planning, and started living in the present. Life flows, and I’m very grateful to Saira at Mellulah for being one of those who instead of questioning the move, provided much-needed support and a non-judgemental ear. Over the last couple of weeks I’ve used several of her prescribed yoga, meditation and mantras to bring my attention back to my body, and to connect with my inner voice. I highly recommend this deep healing and transformational retreat to anyone who feels ready to make big life changes.