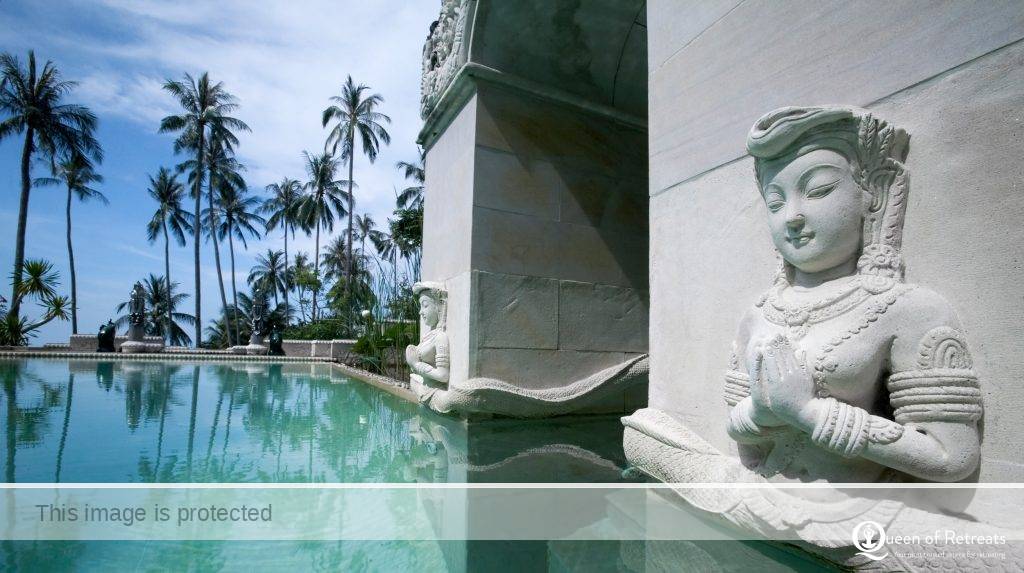 The Rolf Method of Structural Integration, to use its full name, is a manual therapy founded by Dr Ida Rolf in the mid 20th century in the USA. It’s a series of ten unique and cumulative sessions which aim to get your body in the best alignment possible, allowing energy to flow through more freely.

Why does this matter?

Once we are better aligned, life becomes much easier. People notice shifts fairly quickly, often in the first session. By releasing the stresses and strains within the body, the whole structure can function more efficiently.

How does it work?

The intention is to work with the body’s fascia, which is a network of connective tissue wrapping every internal part you’ve heard of (bones, tendons, ligaments, organs, etc). Not only does it surround them, it penetrates them, going right down to the cellular level. It really is a fancy matrix; if one part is pulled tight, for example, then the whole web will be affected. Likewise, in treatment, if we can release a stuck bit, then the entire system can breathe a sigh of relief, as it is able to relax. Dr Rolf called fascia ‘the organ of posture’. She knew how important it was, despite very little knowledge of it at the time within the medical community.

Dr Rolf designed her work to be done over a series of ten sessions, with each building upon the last. By working over the whole body, we can effect change everywhere. Each session has a plan and a purpose to help unwind and untwist the body; bit by bit, it relaxes and allows us to sort out the next layer of strain. There is an inherent intelligent to the ten sessions, and changes last much longer than they would if we just worked solely on the ‘sore spot’, as often the source of the problem is not where you feel it.

In my practice, I tend to suggest trying the first one to see how you get on; most people are keen to at least try two more, which I like to call a mini series of three. This gives you a pretty good idea of what it entails. Once we start session four, I ask for commitment to the rest of the process; it is an evolution, and you’ll achieve better results if you stick with it. 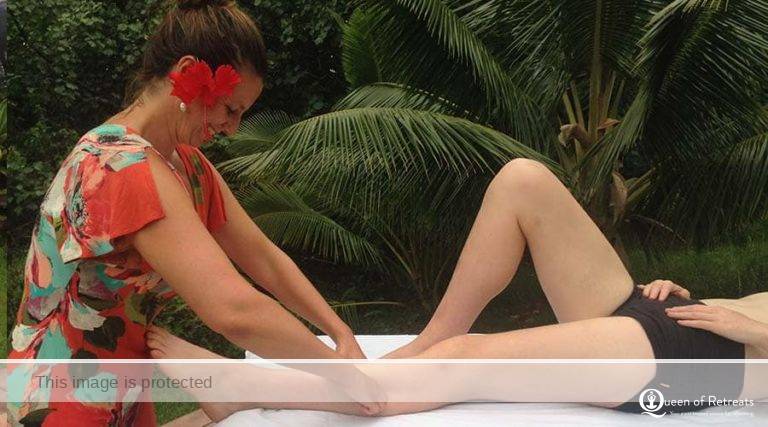 How can this therapy help me?

Results vary from person to person, as we have our own set of bumps and bruises, trauma history, and genetics. The list of benefits can include, but is not limited to: easier breathing, better posture, appearing slimmer, having a greater range of movement, performing better in your sport/activity, having more flexibility and coordination, feeling lighter and looser, having a sense of being more grounded, being able to sit or stand for longer periods of time without fidgeting, improving self-confidence, coping better, having more energy, as well as reducing or eliminating chronic aches and pains.

Whilst this is primarily a physical therapy, people often notice changes in their mental, spiritual and emotional well-being. Traumas of any kind get stored in your body (cell memory), so these may well come to the surface to be released as well. If you have issues in your tissues, sign up to get them sorted out!

How often should you have the sessions?

Dr Rolf’s ideal was to do the entire series within 6 weeks. Most clients I see in London do one a week, sometimes once a fortnight. However, if I have clients flying in to see me, we will work with the timeframe. On retreats, it is possible to do one a day, as all you have to do is relax and integrate the work (no boring chores on vacation!)

Once you’ve had ‘the ten’, you should have a bit of a rest from physical bodywork to allow the changes to integrate. Then, you can have top-up sessions or mini-series as and when you feel the need for a bit of a boost.

Are the terms Rolf Method and Rolfing the same thing?

Yes and No. Both describe Dr Rolf’s work. Upon her death, one school became two. One continued to use Dr Rolf’s preferred term of Structural Integration (Rolf Method) and teach the original ‘recipe’, as she called it; the other trademarked the name Rolfing and made changes to the process. So practitioners will use one term or the other, depending on where they trained. 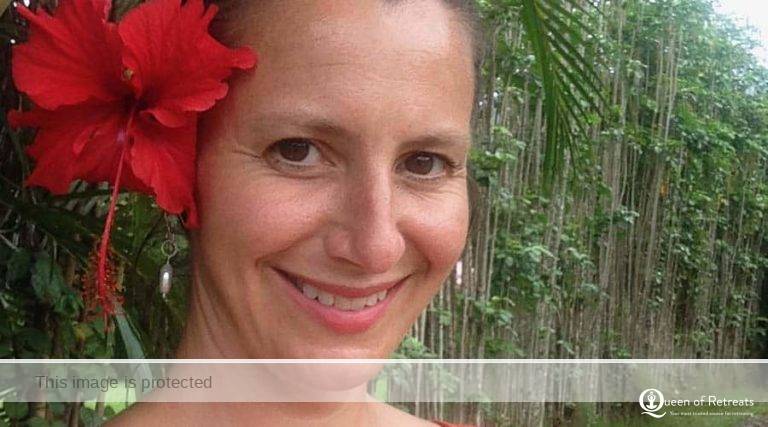 Meet Anna Collins on a retreat

Anna Collins is an advanced practitioner of Structural Integration. She trained with Dr Rolf’s protégé and many of her early students in the US. She has a practice in London, works on an ongoing basis at the Como Shambhala Spa at The Metropolitan hotel and travels to practice in health retreats internationally such as Kamalaya in Thailand (pictured at the very top, and where she’ll next be 8 – 22 January 2020), Como Maalifushi, Maldives (20 December 2019 – 5 January 2020) and Ananda in the Himalayas. Anna is also qualified in scar work therapy, reiki healing, and chakra balancing. Find out more or contact her at www.thepolishedonion.com.