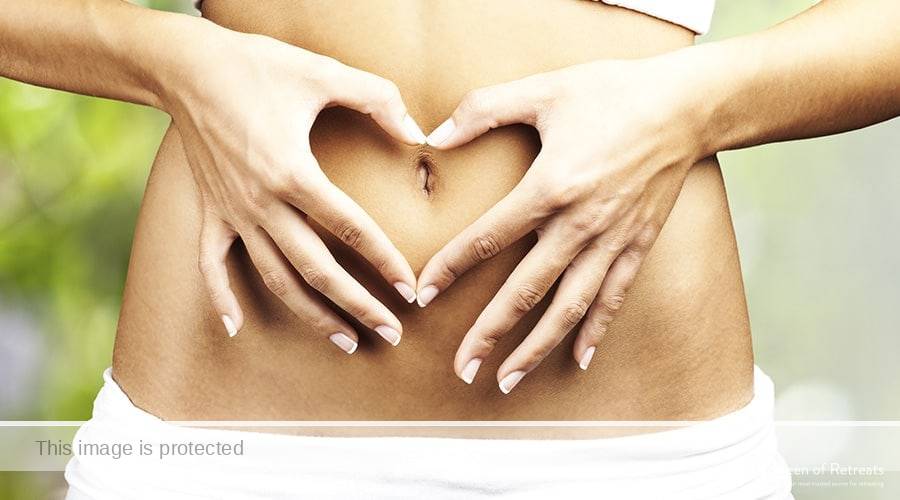 On the Mayr method
Way ahead of his times, Austrian physician Franz Xaver Mayr theorized that the root cause of most illnesses lay in the gut, explains Caroline Sylger Jones

How often do you chew your food? Austrian physician Franz Xaver Mayr, who practiced in the mid 20th Century, thought you needed to chew each mouthful 30 to 50 times before you let it slip down your throat and into your system. He was one of the first to note that the digestion process starts in the mouth – food should be chewed thoroughly not only to break it down, but to add saliva, which is integral to digestion.

Way ahead of his times, Mayr theorized that the root cause of most illnesses lay in the gut, and that inadequate digestion, our body’s intolerance to certain things and eating too much and too quickly all help build up toxins that lead to disease. Traditionally centred on a diet of milk to provide the essential nutrients and day-old bread to encourage you to chew over and over, the programmes weren’t for everyone, but to this day many report it working miracles.

Years of painstaking research led to a cleansing cure that is still followed today at at many health retreats in Austria, and Mayr’s findings are used by alternative practitioners all over the globe to help with widespread chronic illnesses such as asthma, hay fever, eczema, painful joints and digestive disorders, all of which could be caused, it is thought, by allergies.

Mayr’s traditional methods also offer some useful tips for daily wellbeing at home. As well as chewing well, this entails watching when you eat. Eating after seven in the evening, Mayr believed, would lead to food rotting and fermenting in the gut. Our bodies best process food in the morning, but struggle to process it at night, which is usually when we eat our biggest meals. Eating earlier, and eating less, helps us heal.

Mayr also prescribed baths of Epsom Salts to help clean the body, regular gentle exercise, skin brushing, massage, drinking lots of water and herbal teas between meals and learning the art of taking daily time to yourself when you just sit quietly doing nothing. When his clients felt sluggish, he encouraged them to repeatedly shower with hot and cold water to stimulate the immune and lymphatic system. You could try this, or what about a DIY detox liver wrap? Place a cold wet cloth on the right side of your upper abdomen, put a hot water bottle on top, wrap up in a towel and relax in bed for an hour.

You probably won’t, however, be able to replicate the indigenous Austrian Hay Bath at home, which sees you wrapped in fermenting hay, arnica, clover and mountain flowers. Great for purifying your skin, though some find the sickly sweet smell of hay flower nauseating. The choice is yours.

We love Mayr-focused health clinics. One of our favourites is Park Igls, a top notch medical spa in the Tyrolean Alps which offers a variety of health programmes that pivot on preventative Modern Mayr Medicine and the belief that good health depends on good digestion. Read our full review and get in touch with them at our Park Igls Retreat Page, or read a personal review by our writer Kathryn Ludlow in our Journal.