Like many people, I tend to skip the kind of full-on exercise that gets you breathless and sets your heart racing. Sprinting, boxing, circuits – all the stuff that can be pretty unpleasant. But it’s this intense kind of exercise that releases the human growth hormone which burns fat and builds muscle, so though I’m reasonably fit with my daily yoga, walks and swims, I know for sure that I could always be fitter.

This was proved to me years ago when I spent nine days on a fitness holiday in Africa with the Wildfitness team, at their original (and deeply gorgeous) beachside base in Kenya, where I watched my body change shape in a supremely short time. Keen for more, and as they sadly no longer run their fitness holidays in Kenya because of the political climate, I chose to head to Crete with them instead a few years later. 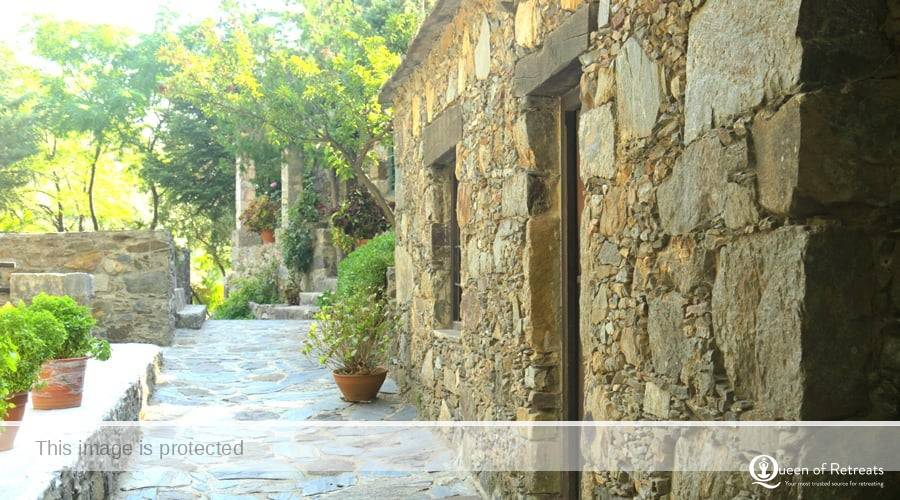 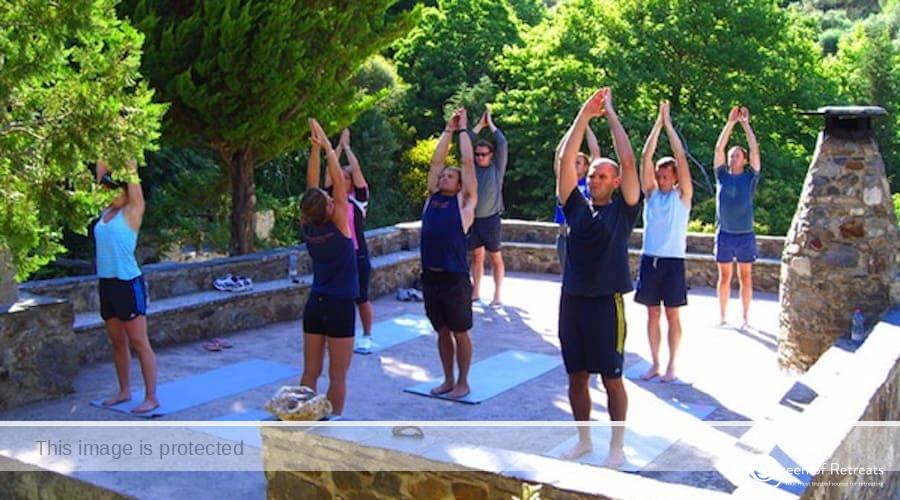 Our base was Milia, a converted mountain settlement with a destination restaurant and uncluttered bedrooms built into rock. Marvellously, I shared the week with just a few others – including an executive from Waitrose, a guy who worked in a finance department of a huge corporate and an adventure journalist – although the maximum group size is 16.

On Milia’s rooftop terraces and nearby mountain tracks, we followed an inventive daily regime that had us moving – and eating – like we would have done as hunter-gatherers, before we became settled and started to grow our own food. The holiday included bursts of intense exercise to replicate our behaviour as wild men and women who would have wandered the plains with the regular need to a) run away from a scary wild animal or b) hunt one down to kill and eat. This would, of course, be followed by large periods of time lolling about under trees.

When we get into a similar ‘fight or flight’ zone, we’re usually sitting behind a desk fuming over an email. When we don’t use up the excess sugar that’s created to enable us to respond to the situation, our body turns it into fat – which is why many stressed people will have fat around their stomachs. By contrast, hunter-gatherers were fit and lean – you only have to look at tribes still in existence today such as the Masai warriors in Kenya for proof. Their secret was the intensity, rather than volume, of exercise – hard running for 20 minutes across a savannah four times a week, say, rather than jogging for miles through an urban jungle.

‘Circuits included uncomfortable repetitions of the “hunter-gatherer squat”, crawling repeatedly up and down a mat with our bottoms stuck in the air, and boxing, which to my pleasant surprise I found to be more like a dance than a fight’

As well as fast running, our Wildfitness holiday on Crete used inventive circuits, kettle bells (cast iron weights with handles) and rhythmic boxing to replicate the movements that would have come naturally to our ancestors, whether they were lifting a heavy animal onto their shoulders, crawling into a cave, jumping off a rock, throwing a javelin, squatting around the fire or fighting off their tribal neighbours – all using gravity and body weight rather than extreme effort.

Naturally, it was exhausting, and circuits included uncomfortable repetitions of the “hunter-gatherer squat”, crawling repeatedly up and down a mat with our bottoms stuck in the air, and boxing, which to my pleasant surprise I found to be more like a dance than a fight. There were sessions with kettle bells (imagine rhythmically swinging an extremely heavy handbag), invigorating sea swims and barefoot beach running – the latter also a revelation. We were taught how to run on the balls of our feet using the “pose” method invented by Olympic coach Nicholas Romanov, and I’ve been running twice a week since I got home. 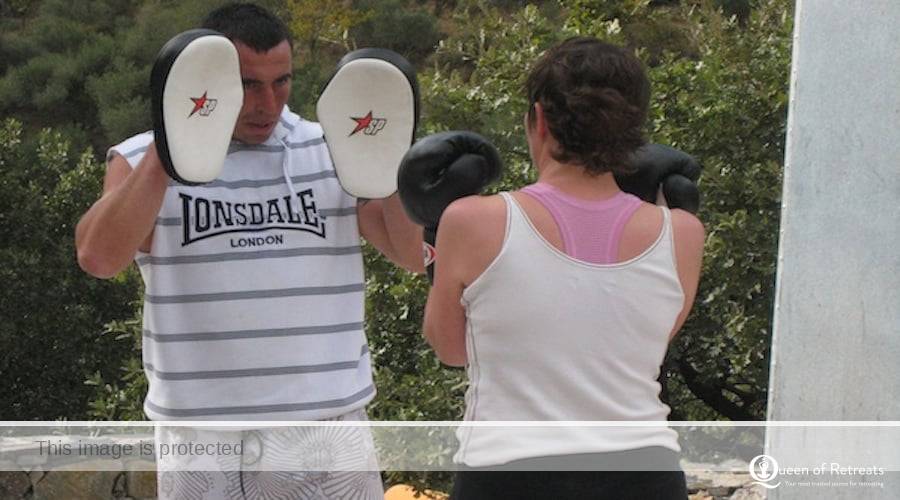 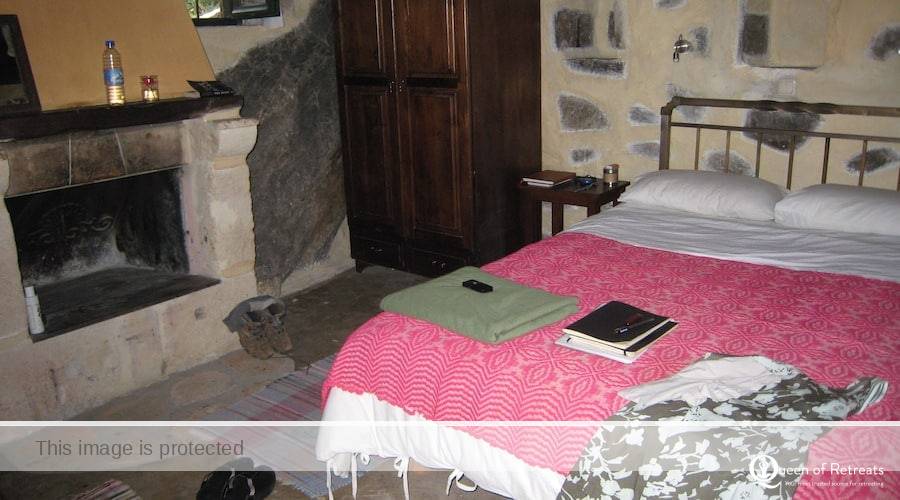 Eating to appetite rather than calorie counting and not skipping meals is also key to the Wild ethos, and this was easy to do here with tasty meals at Milia using ingredients from its own organic farm. It’s also part of a larger holistic approach to fitness that makes the whole holiday so much more attractive to me than many straight fitness holidays I’ve tried. Being outdoors in natural sunlight and fresh air, getting close to nature, having fun, and maintaining healthy social connection with others also count – and our small group bonded well and made working out a laugh.

The good news is that rest and relaxation are a massive part of the trip too, so that we replicate those ancestors lolling about under trees. So I did plenty of that – usually on my terrace in the sunshine – and returned lively, pink-cheeked and toned.