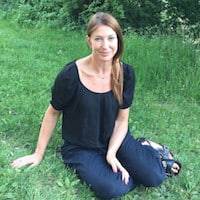 Sharon Walker reviews therapy retreat The Bridge and finds that, in terms of therapy or healing work, it was the single most effective thing she’s ever done

I went to the Bridge hoping to heal the sadness I was feeling after my divorce, but it was only when I got there that I started to understand how my emotional life was still hanging under the big cloud of my mum’s death when I was a child, age 9.

Donna’s attitude is that, if you don’t let go of losses, they won’t let go of you and, in her experience, unexpressed grief is often mistaken for depression, with a knock-on effect that makes any future loss much harder to bear. This certainly rang true for me and I spent much of the week immersed in feelings stemming from my mother’s death. It was tough, but also a huge relief, as a weight lifted. 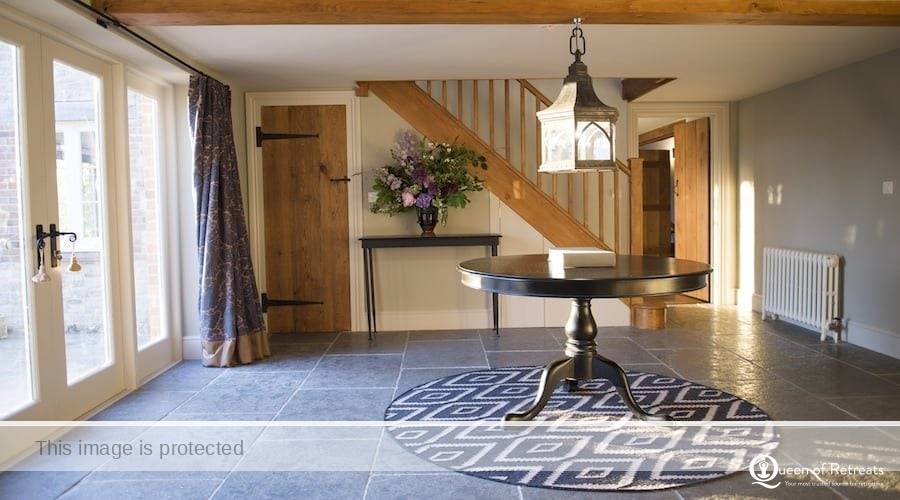 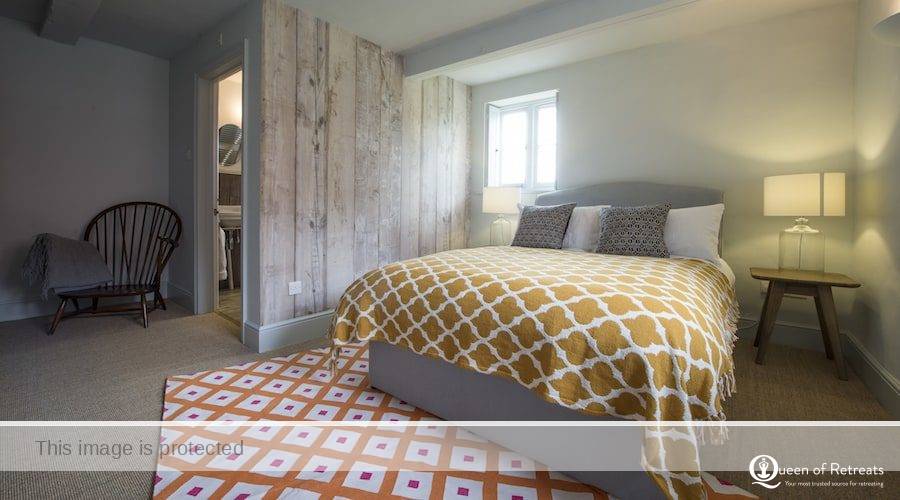 One of our group described the course as “Disneyland for the soul”, an apt description given its clever series of cathartic ‘rides’ designed to help pop you out of old patterns and release stuck emotions. For me it was Space Mountain all the way; crying one minute, laughing the next, thrilling and frightening in equal measure and ultimately rather wonderful.

I don’t think of myself as someone who likes to share in front of a group. I’ve been to a couple of group sessions in the past and found them pretty gruesome but done well, as they were at The Bridge, with skill, empathy and humour, this kind of work can be immensely healing. For most of us the need to be ‘known’ is more important than the need to be loved – maybe that’s why.  Either way, it was a real privilege to witness other’s stories – a process that was facilitated by letters, photographs and a certain amount of leaping around, as well as some fun games (I won’t ruin the surprise).

‘At times I found myself jumping around like a jubilant nine-year-old, at others I was back in 1988, at an illegal party somewhere off the M25 and feeling connected, as I did then, to the Whole God Damn Universe.’

If there’s one thing about The Bridge, it certainly isn’t boring; this was as compelling as any Greek tragedy or Oscar-winning movie, and it was a privilege to witness all of life’s pain and joy unfolding without artifice or sentimentality, to watch profound and positive changes emerging in others, as well as feel them in myself. Besides the tears and heartfelt revelations there were many wonderful moments of connection, sharing and fun.

Donna has a real knack for using ritual, music and movement to help you connect to deep-felt emotions and at times I found myself jumping around like a jubilant nine-year-old, at others I was back in 1988, at an illegal party somewhere off the M25 and feeling connected, as I did then, to the Whole God Damn Universe. 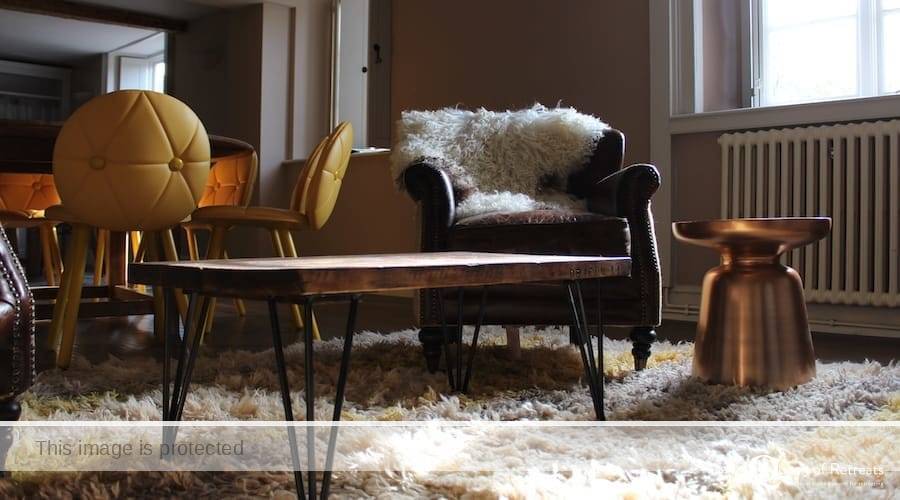 There was also time for solitude and reflection which led to many useful insights and a much clearer idea as to why I behave and feel as I do. Donna is a big fan of the work of Californian psychotherapist David Richo, and I found his concept of the five As (Attention, Acceptance, Appreciation, Affection and Allowing) massively helpful, when it comes to understanding what’s needed to create healthy, happy relationships and how I can go about providing those things for myself.

I came away from the retreat on a complete high with a fabulous feeling of lightness that has stayed with me, one month on. In terms of therapy or healing work, this was the single most effective thing I’ve ever done. The Bridge sparked an emotional shift, which feels very profound.

With thanks to 42 Acres for images.