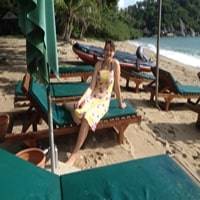 Anna Leach reviews this iconic beachside wellness retreat, where the magical atmosphere and fertile ground for personal growth has drawn her back over and over again.

Known as “secret beach” to some of the regulars, The Sanctuary has a mythical quality to it. Alex Garland wrote a lot of his novel The Beach here, and the secluded bay, peopled since the 1970s with paradise-seeking hippies, was apparently part of the inspiration for the story. Confession: I am a card-carrying Sanctuary-nista. I’ve been several times and I keep coming back because I get a taste of how it feels to be the best person I can be, to shine out at my full beam.
I first washed up on Hat Thien bay, where The Sanctuary sits, in December 2012, when a friend had recommended that I visit during my six months of travels around south-east Asia. I had just broken up from seven-year relationship and I was on a spiritual quest. I stayed at The Sanctuary three weeks, and by the end I was on stage at the weekly open mic night singing an acoustic version of a Talking Heads song. How did I, a usually shy introvert, get there? Somehow a combination of the workshops, healing and celebration (it was Christmas and New Year) had given me a deep sense of belonging and brought out my most radiant self. 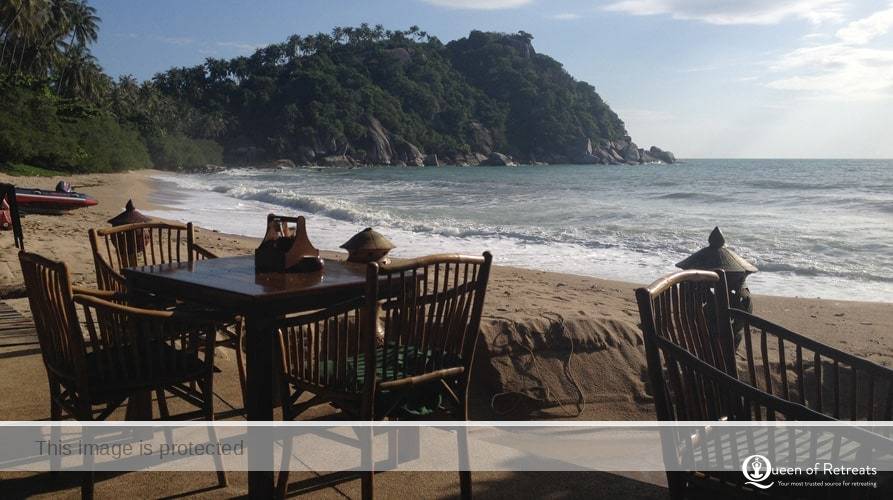 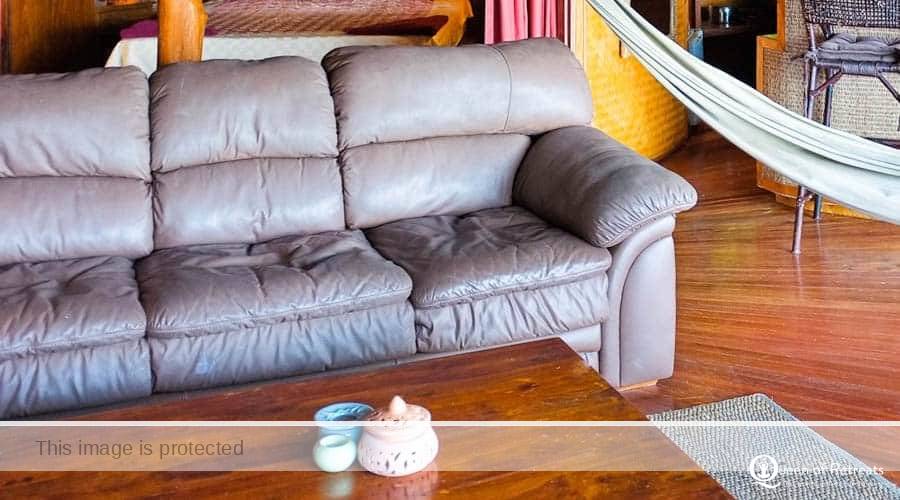 So much so that two years later I took the plane, ferry and fishing boat to revisit – this time to try a week-long fast at their well-established detox centre. My experiences were once again powerful – at times I felt emotional, at other times I was high as a kite floating on the island’s tropical breeze.
I stayed in a wooden hut (which are called bungalows in Thailand) perched on a rocky slope with a hammock slung on the porch, where I could swing and glimpse the sea. It was simply decorated with Thai screen prints and a bathroom open to the elements, so I got acquainted with processions of ants and chirpy gekkos. Not everyone likes this – but I did.

‘Several people I met make a Sanctuary detox an annual event in their calendar, and I could now see why it would help to have a regular internal spring clean’

Fasting helped me form deep connections with people and feel more deeply connected with my body too. Occasionally over the first few days I would feel unsteady, and had to concentrate on one step at a time – a literal embodiment of the advice for a worry-free life. I realised how often I use food to cheer myself up and had to face demons without comforting eating. But the clay shakes, tea and encouragement from staff at the detox centre meant I never really felt hungry.
Yoga, meditations In The Sanctuary’s Prana Hall (an open workshop space surrounded by jungle) and the detox centre’s 7pm ‘dinner’ (of the thinnest broth imaginable) built a soul-nourishing routine, and in between scheduled activities I spent a lot of time in hammocks relaxing, gazing out at the rolling waves and chatting with my fellow fasters.
Daily yoga classes were with some of the best teachers I’ve ever had, including the legendary Peter Clifford, who is in his 70s but looks like he’s in his 40s. Each of his poses was carefully considered from all perspectives, and after just one class with him I sunk into the deepest Savasana I’ve ever experienced, which felt like a spiritual blessing. 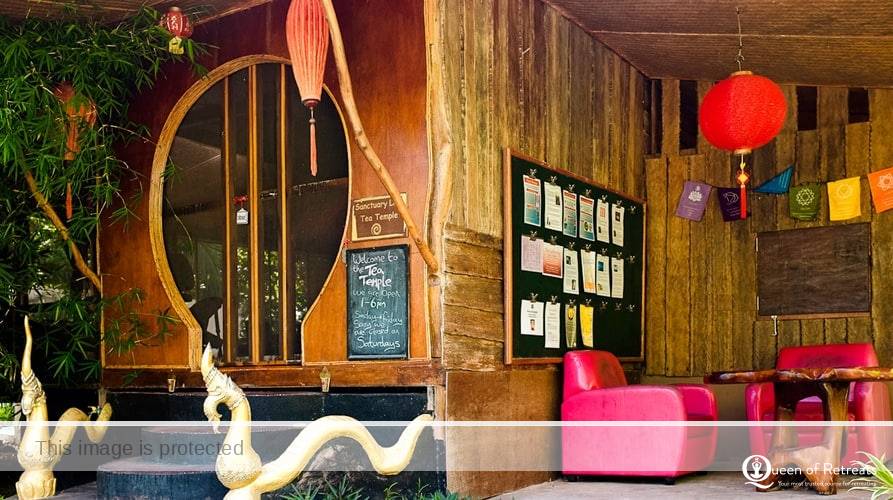 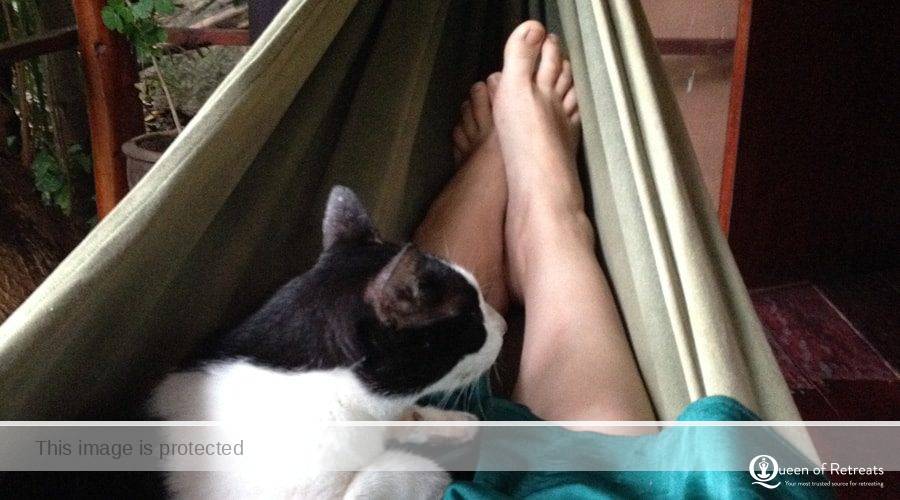 I did struggle on the fourth day, but when I got through it I reached a boost of energy and mood on the fifth and sixth days. I can still remember the taste, colour and texture of my first meal after the fast – bright orange papaya with a squeeze of fresh lime – which I ate on the beach outside The Sanctuary restaurant while looking out to sea and the now familiar rock formations in the special bay.
When I got home to London, friends commented that my eyes were brighter and I felt more full of energy and willing to throw myself into new things. I lost a stone in weight, but more importantly for me, I felt stronger and more connected to my body. During a night out dancing I discovered a deeper level of enjoyment moving to the music. Several people I met make a Sanctuary detox an annual event in their calendar, and I could now see why it would help to have a regular internal spring clean.
Most people who go have a soul survival story – from burnout, heartbreak, city stress or some other trauma. If you turn up alone, like I did, you will leave with dozens of friends. The last time I went back, I was happy to bump into several people I met there four years before. It seems that it’s not just me who finds themselves being drawn back again and again to the place.