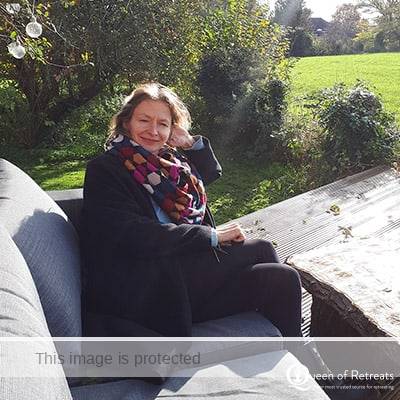 Stepping out of the taxi, we were greeted by a dreamy view: down to the oriental water garden and across to the Dolomite peaks like great dollops of gelato. Lefay is the passion project of the Leali family, local millionaires who successfully sold their local airline and invested the proceeds into their dream of a sustainable luxury spa. I was very much looking forward to my stay.

The first ritual of the holiday was to wash away the budget flight in the fabulous salt water infinity pool which juts out over the mountainside appearing to spill over into the lake 450 metres below. We then wallowed in the heated salt lake pool, floating weightless under a big paper moon. And after rehydrating, there was nothing for it but to flop about in the hammam and Tuscan-style sauna until dinner. It was served in the Limonaia, the rooftop restaurant which served a surprisingly gourmet selection of Italian and local specialities like snail and wild mushroom en croute and wild goat. Not a bad start. 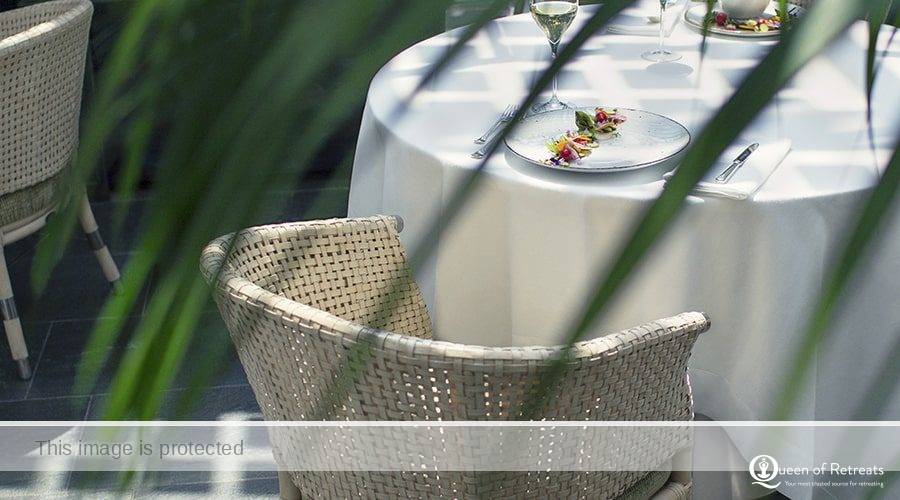 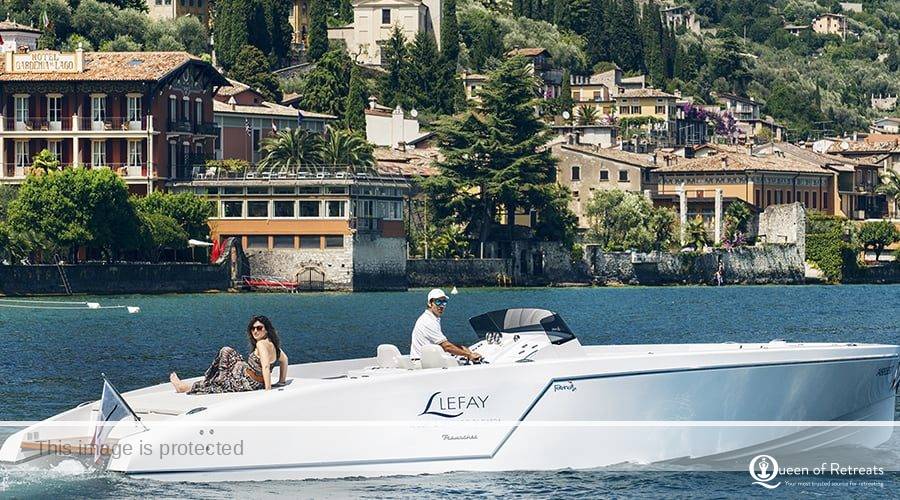 I was booked onto the two-day Discovery programme which includes massage, anti-ageing facial treatment, moxibustion and exercises to stimulate the meridians. My treatments began with a consultation with Dr Barbieri, a doctor trained in both occidental and Chinese medicine. Having identified my ‘season’ and energy type, he tailored the programme to include acupuncture and a special herbal tea to rejuvenate the liver. Within minutes I was horizontal and having needles and a suction cup applied to my back to treat the pelvic pain I’ve been carrying around since giving birth. He also prescribed a massage of the ‘Green Dragon’ with Orange and Rosemary oil to revive the liver (which was wonderful) and Moxibustion, which is directed heat to the meridian points.

On Day 2 it was time for my face to get in on the action with an “inner energy facial massage.” It began with stimulation of the meridians on the feet and hands, working up to the face. It was so relaxing I drifted into sleep; whether or not that was the intended effect it was very nice. I also opted to have the “anti-ageing facial” which my companions had raved about. This was 75 minutes of sheer Tiāntáng (heaven) and included another foot and facial massage.

‘By the end of my Discovery programme I was feeling fitter, perhaps a little fatter, but certainly very Gaoxing (content)’

By the end of the programme I was feeling fitter, perhaps a little fatter, but certainly very Gaoxing (content). The gourmet menu presented a genuine dilemma for me: I wanted to get in shape but it seemed churlish not to indulge in while in Italy (and the puddings were irresistible). And my chronic pelvic pain? It was barely there and it stayed that way for several days.

Fellow guests during my stay were a mix of ages from loved-up young couples to family groups, new mothers and older couples. People do come on their own for treatments and programmes, but perhaps they weren’t as visible. Affluent Italians are the main clientele, who fly in for the weekend from Milan, Verona, Rome and further afield. It’s also a hit with the Germans and Scandis, who are attracted by the eco-credentials, and it’s increasingly popular with Brits, Russians and middle eastern customers. Overseas guests tend to stay for longer and do the five day programmes. 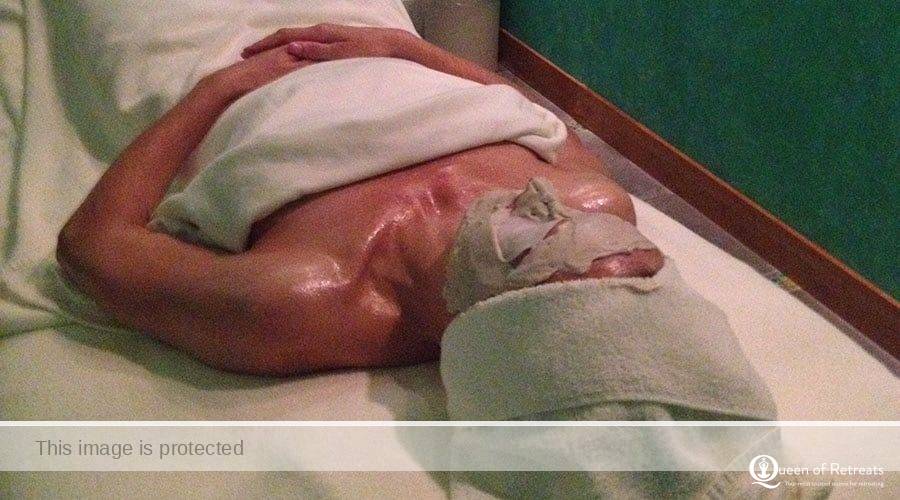 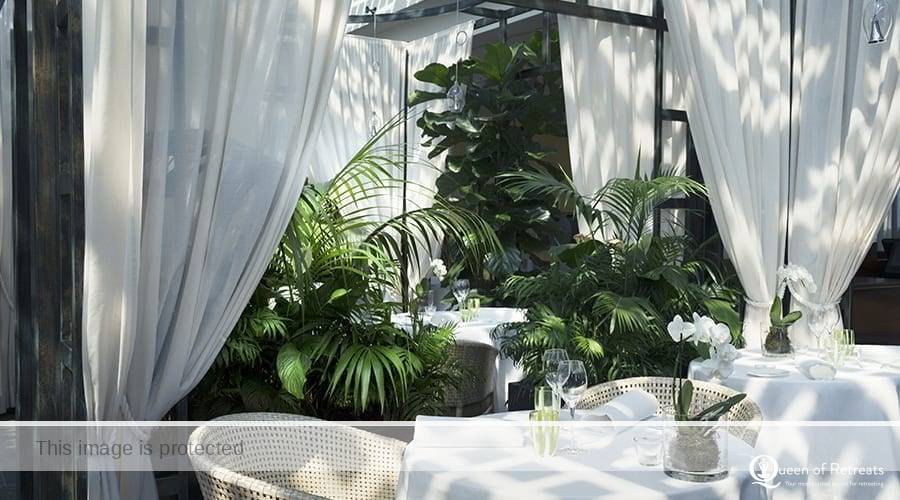 The liver reboot certainly seemed to work for me and I arrived home feeling cleansed and energized. Two days was not enough to deeply relax but I carried with me the extraordinary views and the beauty of the region, which sets Lefay apart from the average spa hotel. If money was no impediment, I would definitely go back. I would recommend it to friends and am considering gifting it to my retired parents.