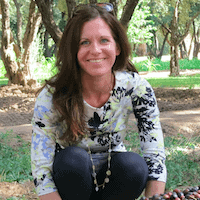 Sally Kirby reviews this authentic yoga retreat in Andalusia and finds the nurturing atmosphere, gentle yoga and transformational treatments she needs to help her shift her long-held grief over her mother’s death

By the time I arrived at Kaliyoga Spain, I’d dedicated more than a year to my personal healing. At the age of 37 years, I’d had what some would refer to as a personal breakdown, but I prefer spiritual awakening. I was burned out and heartbroken, so. I stopped pretending I was ok and started working out why I wasn’t. I sold my share of a travel company that I’d co-founded six years earlier, and focused my energy (and earnings) on clearing childhood trauma and self-defeating beliefs. I’d settled into my new healthy routine of daily yoga, meditation and organic lifestyle, and though physically I felt amazing, somewhere along the way I’d forgotten how to have fun. On the plane to Malaga, I wrote myself a letter, setting my intention for the Kaliyoga retreat – to find my smile again. 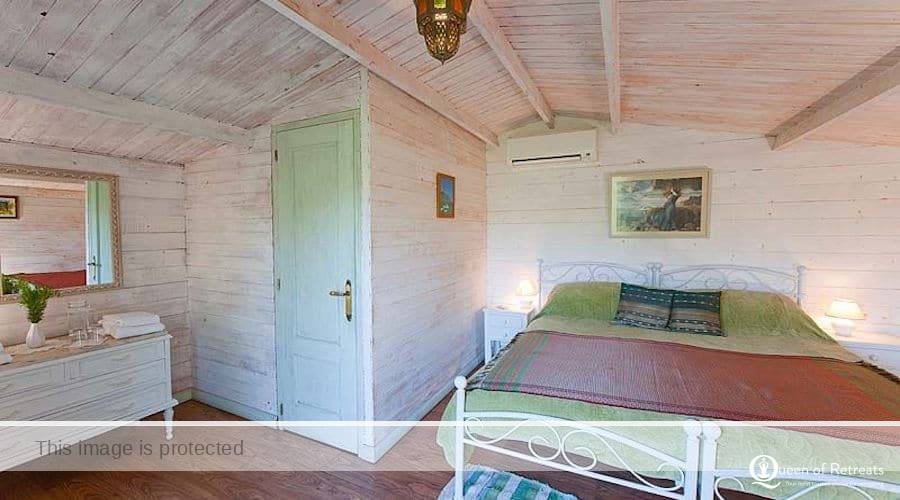 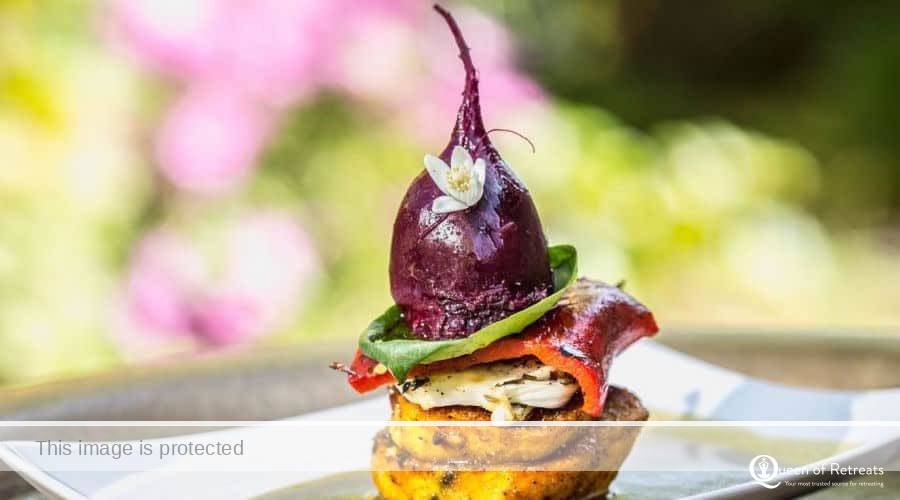 My beautiful room, Shakti with its whitewashed walls, splashes of pink and an elevated four-poster bed, was a peaceful sanctuary where things felt possible again. The following days were spent flip-flopping between hammocks under the almond and mulberry trees, the yoga shala, the al fresco dining areas, and the pool terrace. I loved the softness of the place, from the ‘Gentle Awakening’, when Tibetan bells were sounded to wake up guests, to the yoga soundtrack drifting out of the farmhouse windows whilst the staff tinkered away, preparing our three course supper in the kitchen. I felt nurtured and safe, and nourished by the delicious vegetarian menu.

‘I loved the softness of Kaliyoga, from the ‘Gentle Awakening’, when Tibetan bells are sounded to wake up guests, to the yoga soundtrack drifting out of the farmhouse windows whilst the staff tinkered away’

The yoga was wonderful for me. Having done my own self-practice for months I’d picked up a few too many shortcuts, which teacher Lelly gently corrected, advising on areas to be mindful of, such as my hyper flexible knees and lower back, and suggesting new poses. The classes were flowing and restorative, particularly the afternoon sessions where Lelly’s hypnotic voice and fully guided class meant my eyes were able to close for long periods and I was really able to go inward and relax. Off the mat this resulted in an openness with others in the group. The chats by the pool and over meals were as inspiring as some of the therapy sessions.

During my week stay I had two treatments. Yair’s acupuncture and energy healing was as powerful as previous guests had described (one of which was a man on his fifth visit to Kaliyoga). Yair picked up on the grief I was still holding in my heart, and sadness from my losing my mum to cancer when I was just eight months old, something which had come up many times over the last year. During the session Yair said he could feel my mum’s energy very strongly. For a few days after I felt peaceful, then very teary, which came as a surprise, so I decided to book a second treatment, this time with Kim, the sound healer. Kim’s channelling wisdom combined with her straight-talking style and powerful sound healing gave me the final push that I needed to shift the grief and sadness. 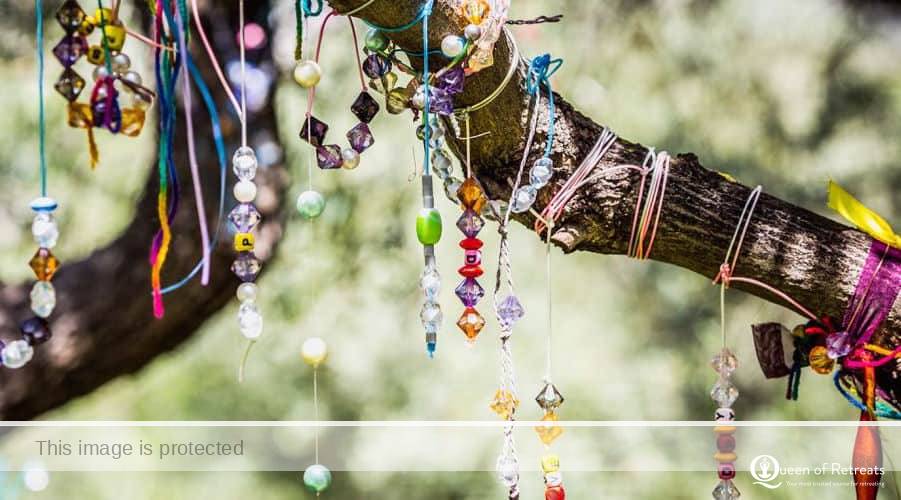 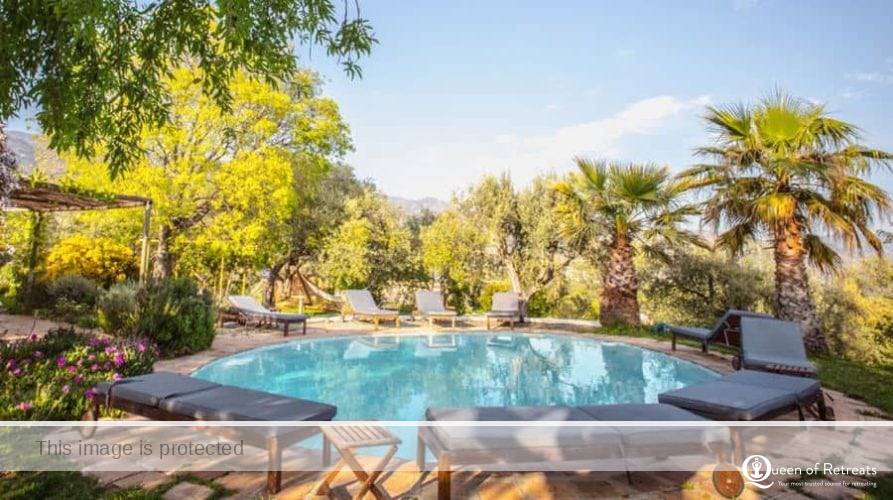 I took home with me new friends, new recipes, some new acro yoga poses which inspired a lot of laughter and homework from Kim (a daily mantra for forty days). I also learned that when things don’t make sense in the physical world, it’s worth consulting someone who can translate things for you from the spiritual. Lelly’s yoga style taught me to slow down and be more mindful in my yoga practice.

Back at home and a few weeks on, I feel content, joyful and radiant. Instead of worrying about the amount of uncertainty and change in my life, I’m embracing the excitement, freedom and newness that comes from being able to live spontaneously, day-by-day. Kim and Yair both showed me that even though my mum left the physical world a long time ago, her spirit remains, stronger than ever. I had to release the grief I was holding, to let in her light, and that light is one of my greatest gifts…along with her beautiful smile. Thank you Kaliyoga for supporting me through that enlightening and empowering experience.